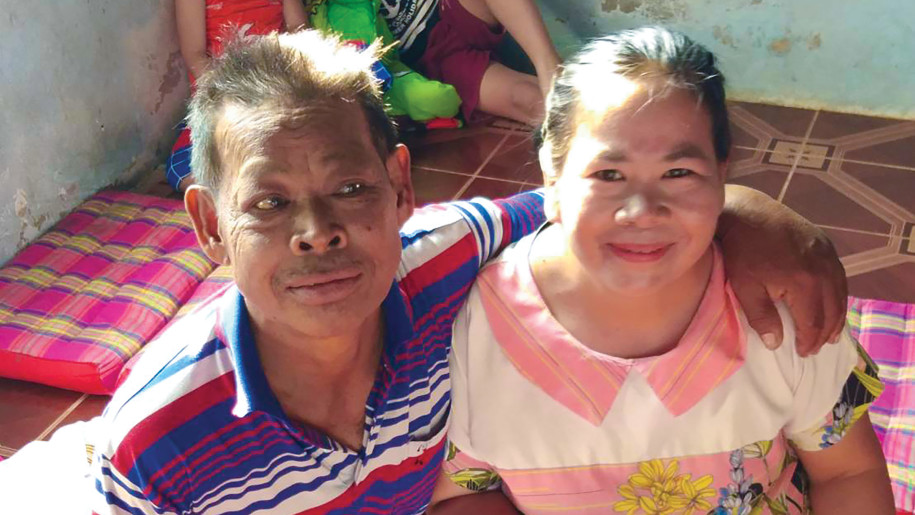 Broken. The world that we are called to reach is broken. Laboring in Thailand for nine years has indelibly etched this reality into my mind — Thai society is broken. When I visit the children’s home in Khon Kaen and see all the orphans abandoned by their parents, I am confronted with brokenness. When I watch newscasts showing mass protests in several provinces where people are calling for the prime minister to step down, I see brokenness. When I read about Thailand’s high suicide rate and talk to young people who have contemplated it, I see brokenness. Distant parents, broken marriages, rampant infidelity, and gender confusion all scream brokenness in tones that cannot be ignored but often, sadly, are. The world is broken.

Jesus began his public ministry by quoting from the book of Isaiah. He called the attention of those in the synagogue to the words, “The Spirit of the Lord God is upon me, because the Lord has anointed me to bring good news to the afflicted; He has sent me to bind up the brokenhearted, to proclaim liberty to captives and freedom to prisoners” (Isaiah 61:1, see also Luke 4). Jesus understood that the world was broken and that it was His job to bring healing to it — His mission throughout his public ministry. Just as Jesus was sent to the broken, so He sends His followers to the broken. When I see all of the brokenness in Thai society, I am reminded of my mission and why I have chosen to labor as a missionary in a foreign field.

I recently read an article by a missionary titled, “Embracing the Invitation to Brokenness and Deconstruction.” In the article, she talks about the battle that we face with our flesh and the need to die to self so that the power of the Holy Spirit can recreate us in the image of Christ. She said that many people resist this process, but “the entrenched power and disfigurement of the fallen Self Life (i.e. ‘old self’ or ‘old man’ of Romans 6:6) will only be dismantled as we embrace the invitation to brokenness and deconstruction.”1 In other words, we all (even missionaries) are broken and need continual healing and transformation. Not only is the world broken, but those who God sends are broken as well.
In the same way that Jesus was sent to reach the broken, we see Him sending broken vessels to accomplish his mission. The disciples were flawed individuals who were, in many ways, no less broken than those who they were sent to minister to. Notwithstanding their brokenness, they were able to bring healing to the broken because they were willing to embrace the call to brokenness and deconstruction through the power of the Holy Spirit. Jesus sends the broken to the broken so that they can be changed “from glory to glory” (2 Corinthians 3:18). This is something that gives me hope as I contemplate my own brokenness in light of my calling.

Working in a broken country has caused me to be confronted with my own broken condition. Seeing this brokenness in others reminds me of my own, which leads me to seek the healing that only Jesus can give. As I embrace the invitation to brokenness and deconstruction and experience it in my life, I am led to realize that at the end of the day, all I can offer to anyone is the life-changing power of the gospel, which is the only real solution to the brokenness that exists everywhere. Please join me in embracing the call to brokenness so that we can reach a broken world. 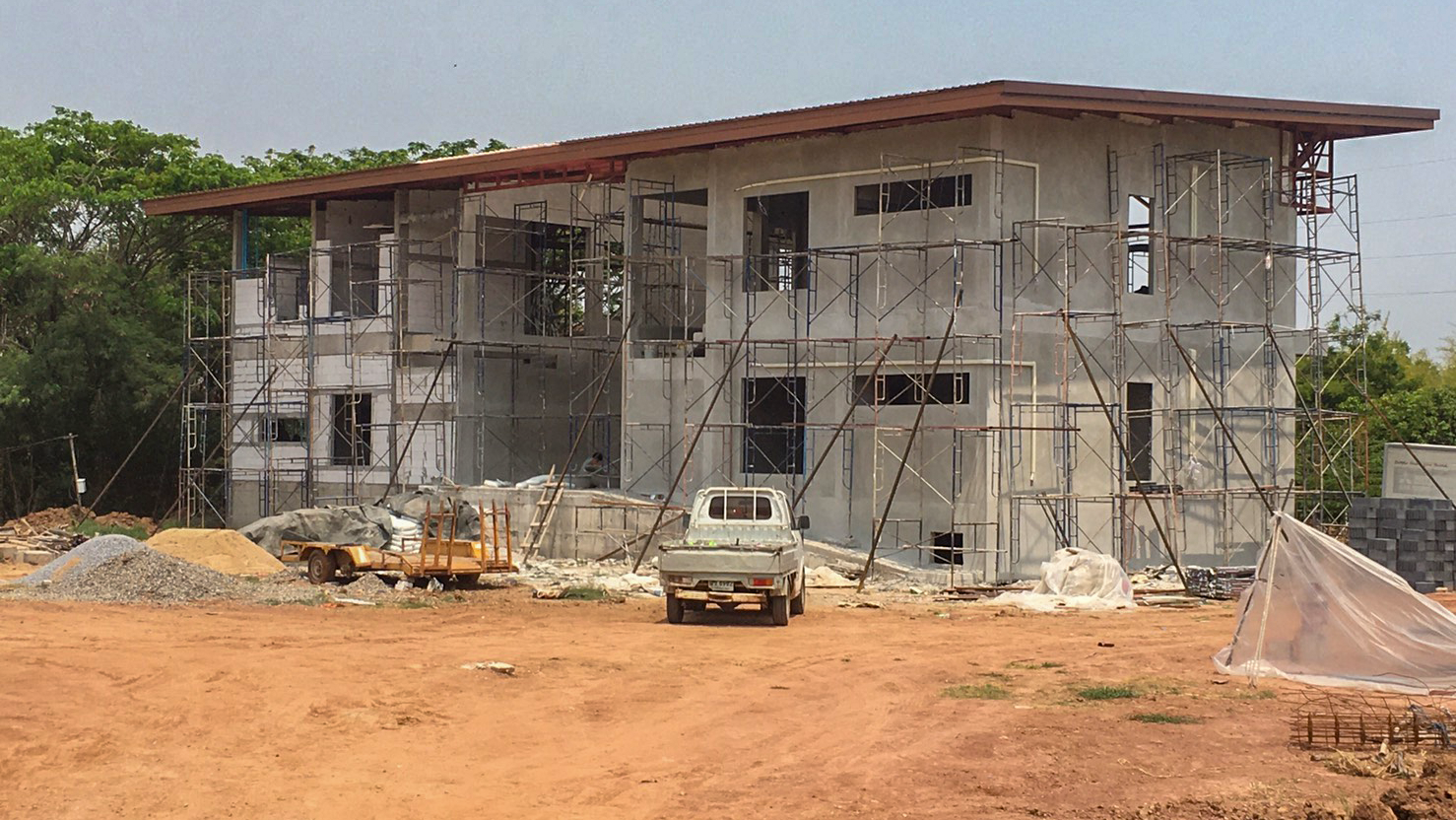