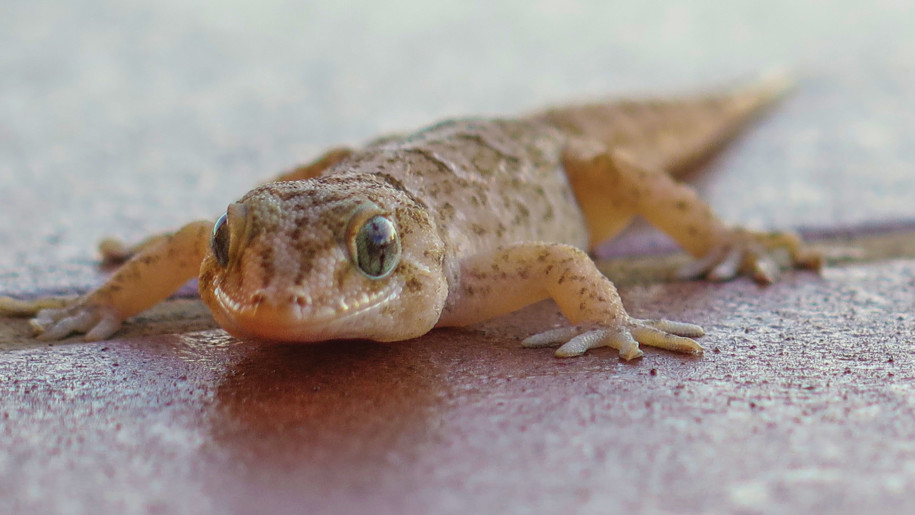 Have you ever noticed how little things can have big impacts on our lives and ministry?
Several weeks ago we had an experience that made an impact on my life. It was suppertime on Thursday. When I opened our refrigerator, I realized that the interior light didn’t turn on. Then I noticed that the lights on the door display weren’t shining either.

Our refrigerator is not new. We bought it from the Abbeys when we took over their position as field directors. But it is not old, and it is otherwise in very good condition. Fortunately the home we are renting also had a small Thai-style refrigerator, so we transferred everything it would hold and put all the frozen items into the freezer we had bought the last time we had had trouble with the refrigerator. We then contacted our friend in the village who has been so helpful to see if she could point us to a repairman. We soon received a call from the LG repair center and discovered that they could not come until the following Monday. Four days without a decent refrigerator seemed like a long time, but what could we do?

They tried to help us troubleshoot. Had we tried a different wall plug? Yes, we knew that the plug was working because other appliances were connected to it and functioning. They came to the conclusion that the control board would probably have to be replaced. That would cost roughly 4,000 baht (about $128). And so we waited.

When the repairman came, he plugged the refrigerator back in, and immediately it came to life. This in spite of the fact that I had tried the same thing over several of the intervening days! It seemed the repair was unnecessary. However, he detected an odd smell, so he decided to check the control board. As soon as he removed the control board cover, the smell grew stronger. When he disconnected the control board and lifted it, he discovered the problem. Two small geckos had somehow squirmed in under the control board, and their bodies had shorted several of the contacts. They were now deceased, and their bodies had dried to the point that they no longer short-circuited the contacts, and the fridge worked again.

The service call ended up costing us only 400 baht, less than $13. Just two little geckos, but what trouble they caused!

Solomon, in Song of Songs 2:15, says, “Catch the little foxes for us, the little foxes that are ruining the vineyards.” Sometimes it is the little, seemingly unimportant things that can creep into our lives and short-circuit our sense of God’s calling. We need to be sure that we are allowing the Holy Spirit to flush out those “little foxes” before they destroy us.