Share the excitement of frontier mission service!
View the details to learn more and see how to order.

Escape From the Killing Fields 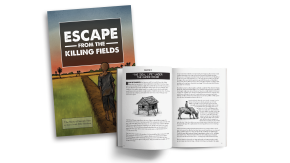 This is the incredible story of Sovath Sim, a thirteen-year-old Buddhist who asked God for help while escaping from the Cambodian genocide of the late 1970s. Written in a family-friendly style, this is a book the entire family will enjoy.

What God Has Done 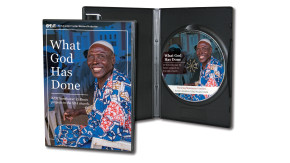 Featuring the Baur and Badé family.

Ulrike Baur and Micheé Badé recount their work and struggles as they and others spread the gospel in Benin among the Otammari and Dendi peoples. 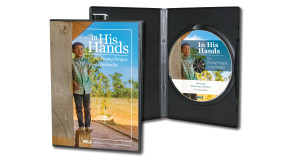 Join the Greenfields and their staff on their faith journey through adversity as they minister to the Pnong people and point them toward a brighter future. 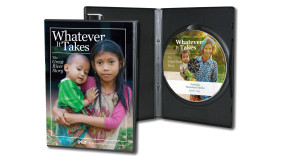 Featuring the Church and Clay families.

Join the Church and Clay families as they grow the Kingdom of God through medical evangelism. 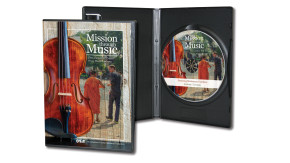 Featuring the Sorensen and Tumberg families.

Join the AFM missionary staff at Peace Music Academy as they share the gospel of life through music in the city Khon Kaen. 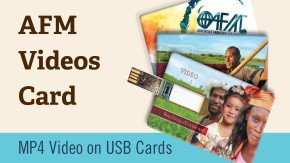 Watch 16 of the latest AFM videos MP4 format, featuring missionaries in action around the world. 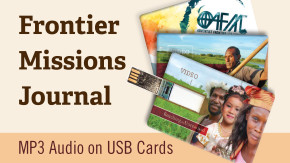 Listen to exciting 15-minute mission stories in mp3 format from around the world, narrated by the missionaries themselves. 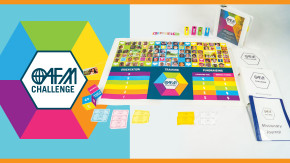 The AFM Challenge is an interactive game board and program experience that takes you through virtual missionary training from application to launching into the mission field.  Encounter mission challenges, language and cultural differences, and various faith-building experiences. 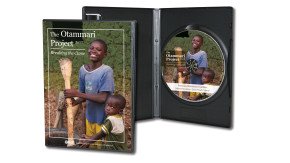 See how AFM missionaries are bringing the gospel to this tribe and introducing the One powerful enough to break the curse.

The Otammari Project (Part 1): A New Spirit Within 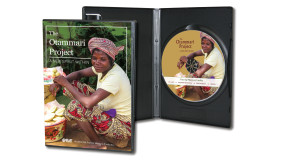 In a land where voodoo and magical curses cast a deep shadow over everyday life, AFM missionaries are bringing good news of freedom and joy in Christ Jesus. 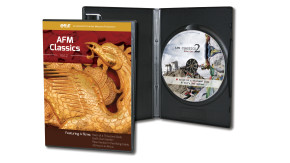 This special two-disc set contains a collection of four AFM project videos, each a unique story of Gods work among unreached people groups. 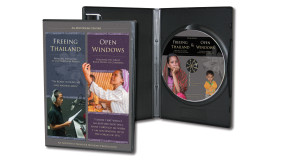 This double feature tells the story of the Sorensens’ witness to the Khmer people of Thailand and the Christian example of Joshua Lewis amongst the Great River People of Cambodia.

Spiritual Battles in the Birthplace of Voodoo 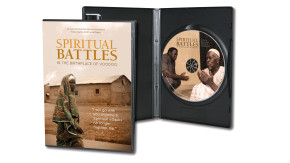 Michée learns firsthand that the battle he is fighting is not against flesh and blood. 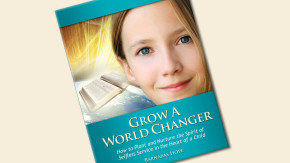 Equips parents and educators to prepare children for global service.

God is Bigger than the Jaks 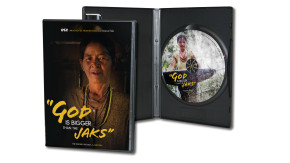 The Pnong live in fear of jaks—spirits that cause fear and death. See how the Pnong came to accept the good news that God is bigger than the jaks.

The Gogodala of PNG: In Search of the River of Life 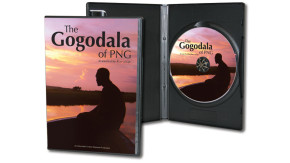 Surrounded by countless spirits on the lowland rivers of sourthwestern Papua New Guinea, the Gogodala search for meaning,

The Dowa of PNG: The Full Plate 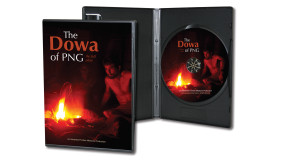 Dale Goodson relates how he shared the full plate of the Gospel with the Dowa tribe. 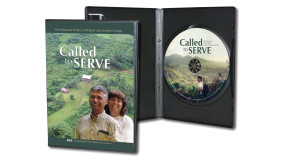 See how the Georges sacrificed 14 years of their lives to bring the Gospel to the Palawano people. 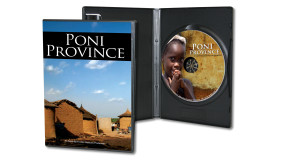 Discover how men and women are sharing their faith in Jesus and growing the Adventist Church in the Poni Province of Burkina Faso, West Africa.

The May River Story 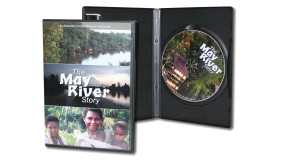 Share the challenges AFM missionaries faced taking the gospel to the extremely remote Iwam people in the jungles of Papua New Guinea. 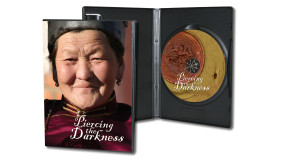 An incredible story of faith, perseverance, and love for the unreached Mongolian people. 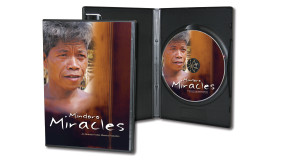 God is working countless miracles for the Alangan tribe as they accept Jesus Christ. See first-hand accounts of these amazing stories. 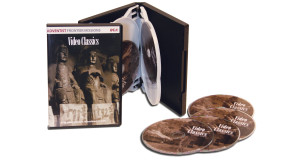 This special four-disc edition contains a collection of nine AFM project videos, each a unique story of Gods work among unreached people.